15 photos that prove the eternity of love

The photos as follows let us believe in the eternity of love. Although  the age has changed, everything has changed, love stays eternal. Love can not die but just gets stronger and stronger. 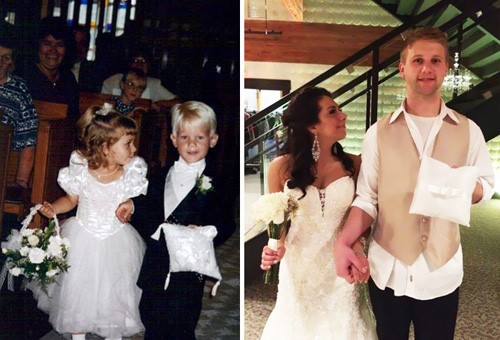 This couple became little bridesmaid and groomsmen by chance in 1995, 20 years later, they got  married. It must be the destiny linking them together. 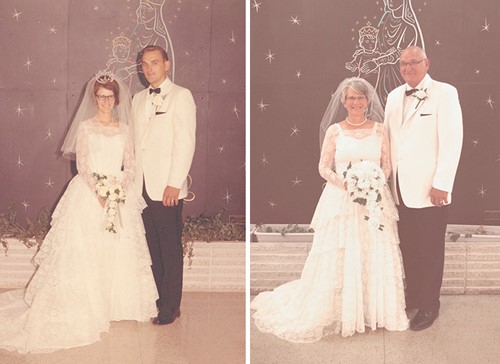 They retook the wedding photo after 45 years of marriage. With the same scene, the same clothes, they’re happy to be together. Their love proves that however fast the time flies, however old we get, love still stays alive. 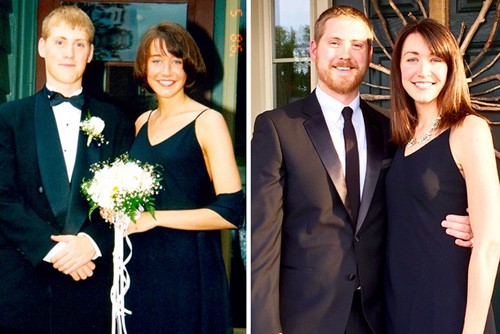 The happy smile of a couple on the wedding day and 20 years later. 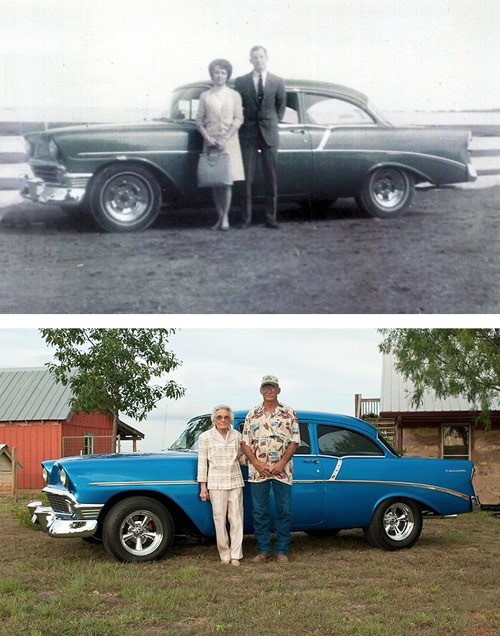 For many years, they have been still  together. Even the car has followed them for their whole life. 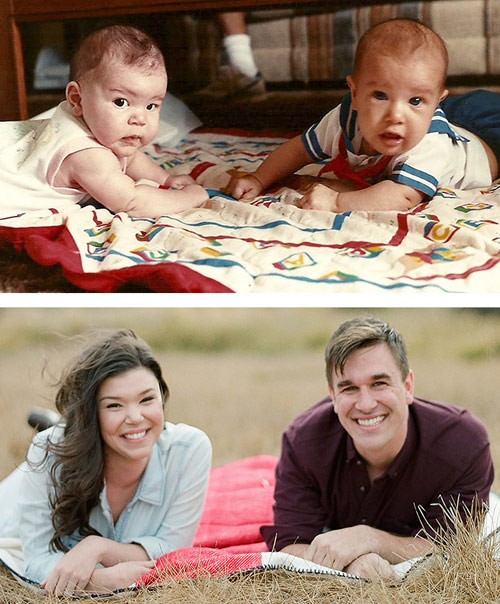 Aubey and Mike were born 11 days apart.  They started dating in 2012, then 3 years later, they got married. 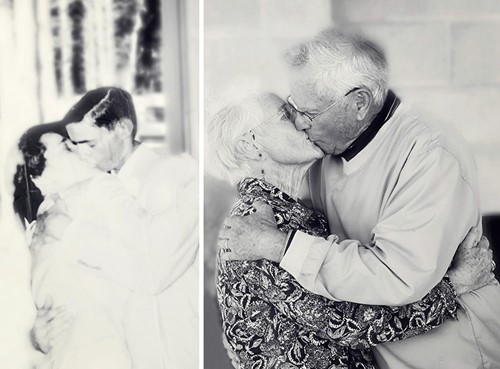 Kiss on the Wedding day and 60 years later. 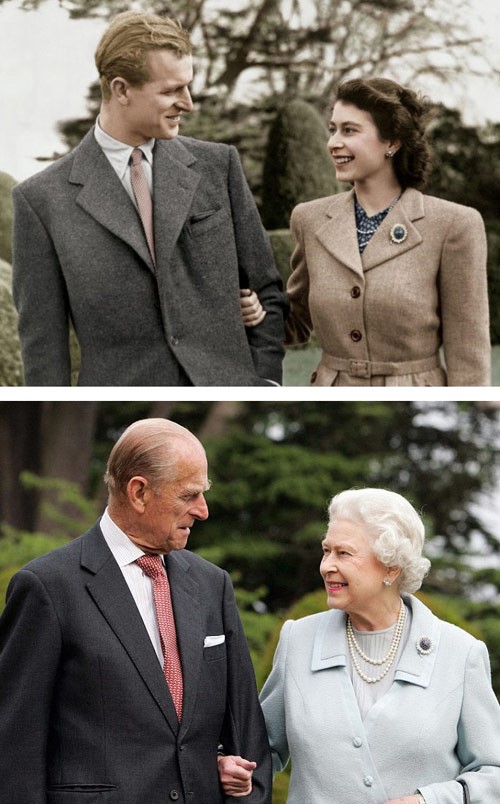 Love story of Queen Elizabeth and Prince Philip Sharing Smiles makes people admire. The photo was taken in 1947 and 60 years later.  The way he looks at her and  holds her hand keeps unchanged. 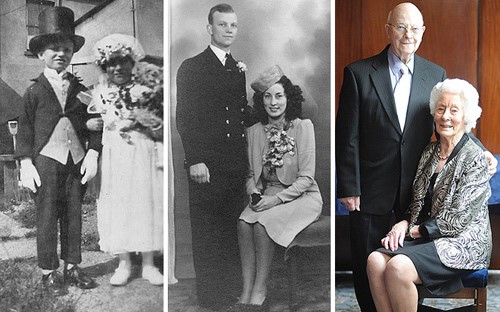 This couple has known  each other since they were little. Up to now they have created a romantic love story for 70 years. 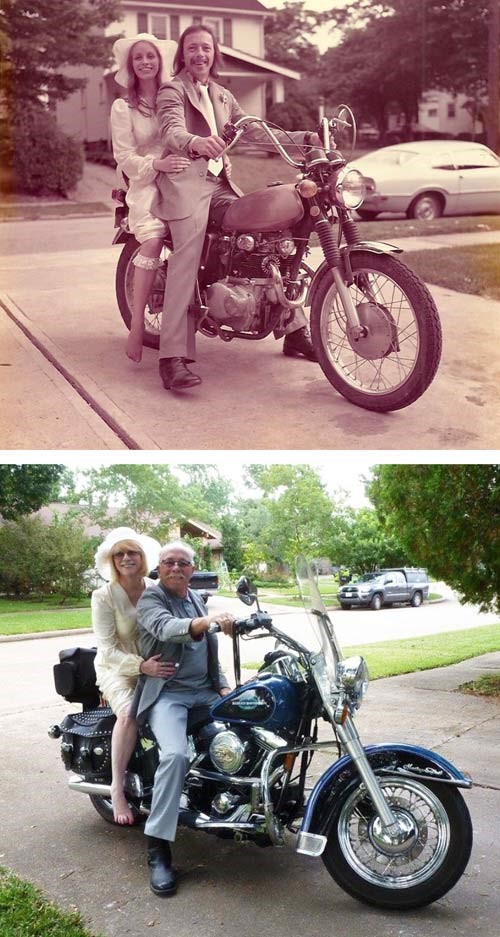 40 years of marriage, the couple still  stay together. Despite their age, they are as young and wild as they get used to being. 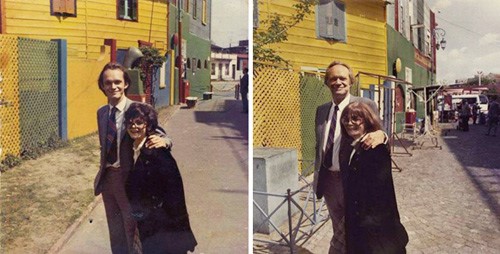 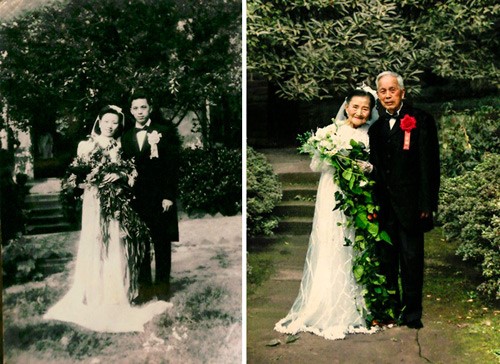 The picture was retaken from the photo of  70 years before. Although the time makes them older, their love stays unchanged. 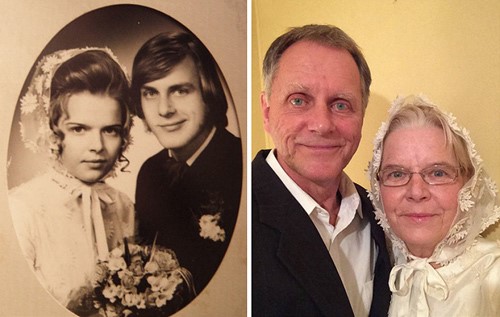 This couple retook their wedding pictures after 44 years of marriage. 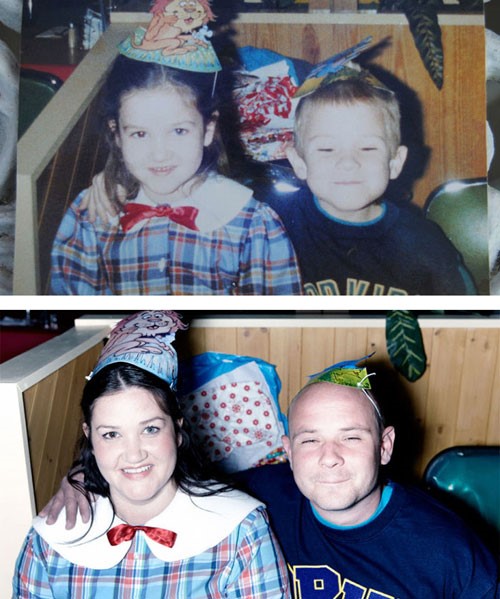 Katie and Joseph had known each other since they were in kindergarten. Now being a couple, they retook those photos to recall the memories. 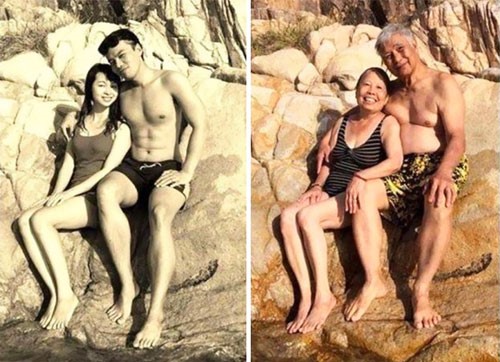 Photo before and after. Just by looking at it, we can feel how strong their relationship is. 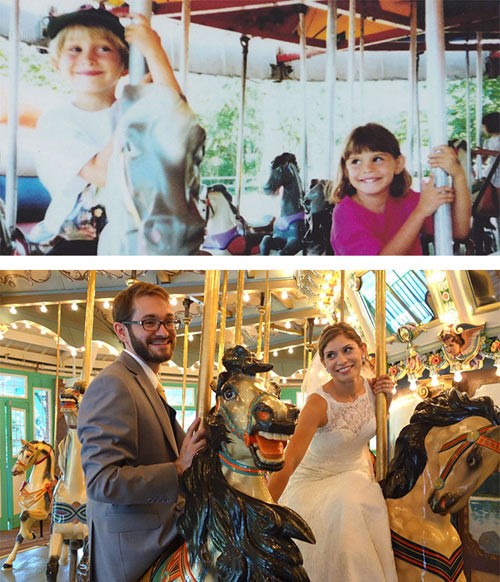 This couple had first met since they were three and now they decided to take the wedding photo at the place where they first met.

An impressive revenge of a 130-kilo- lady

8 things that could ruin your relationship

The single mother who once sold to the...

Odd dying wish of a wife for her...

Making a cheating husband come back with a...

During his father’s funeral, a strange...