Barack Obama: What a great husband!

Presidential trip of the President of the United States, Barack Obama, is considered as a historical milestone. It’s the first time that a president’s visit has been welcomed warmly. Besides bringing the important policy, Obama is respected by millions of people owing to his personal life.

His romance with the First lady Michelle Obama is ideal for many Vietnamese women. Looking at the way the head of the White house treats his wife, no one can see without saying: What a wonderful husband! 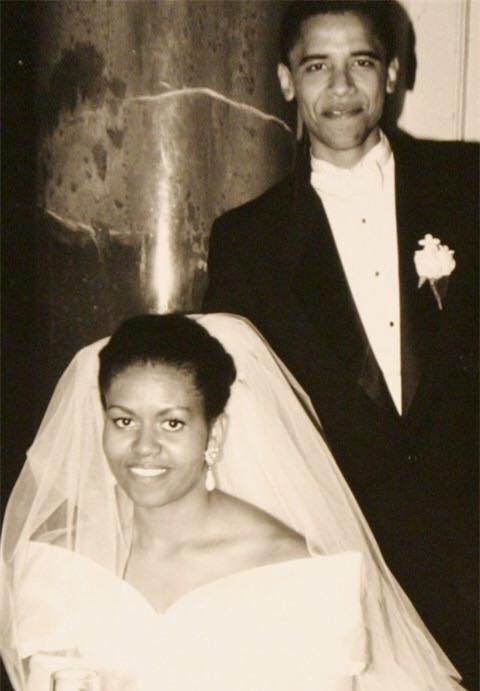 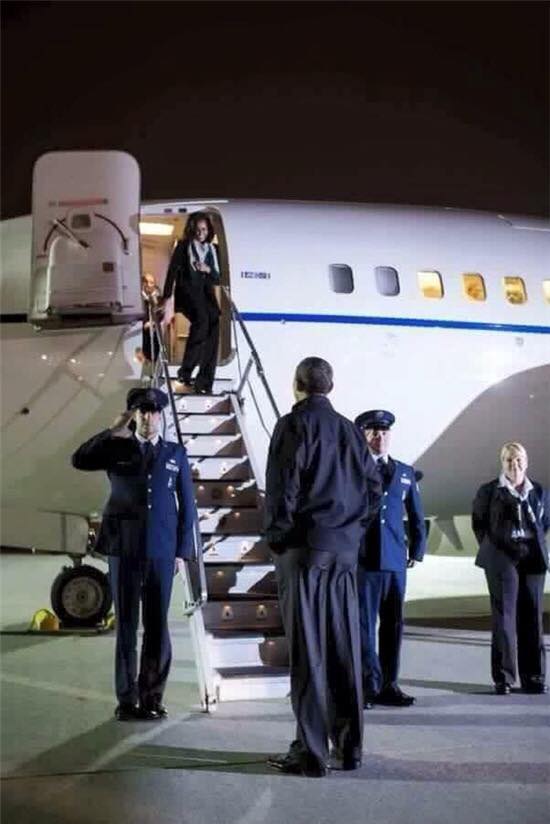 Barack Obama personally picked his wife up at the airport. 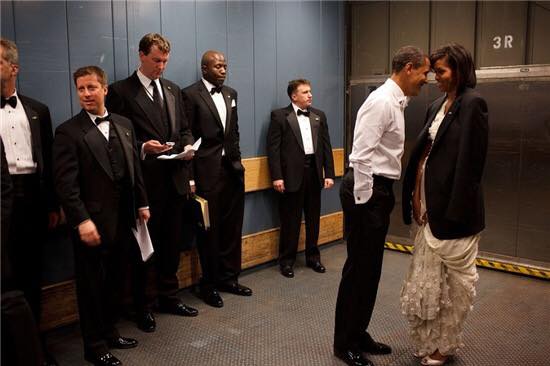 Obama cherished his wife on his Inauguration Day, in 2009. In their private moment, the Agents had to avert their eyes. The President is rarely timid to express his love to his wife in front of the subordinates or the press. He also often mentions her in his speeches. 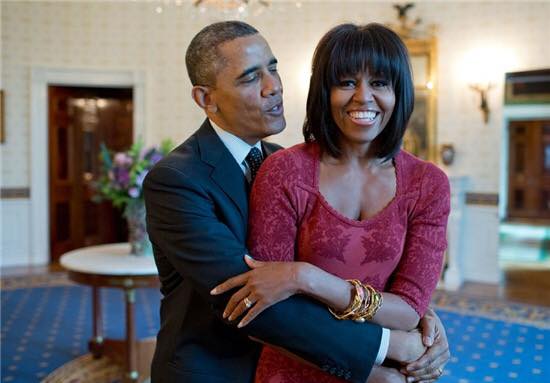 The couple makes the most of their rare moment together on busy working days. 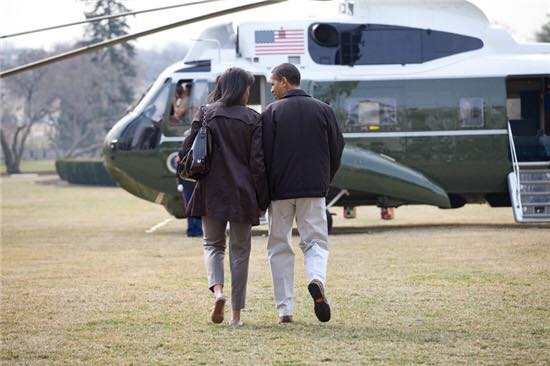 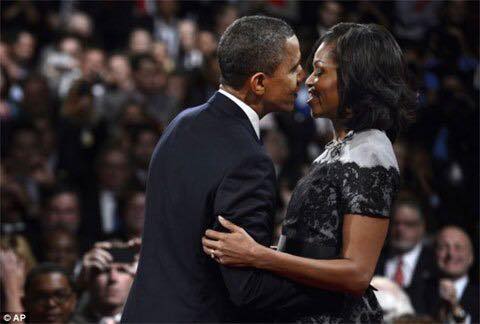 Obama did not hesitate to kiss his wife in front of the public. 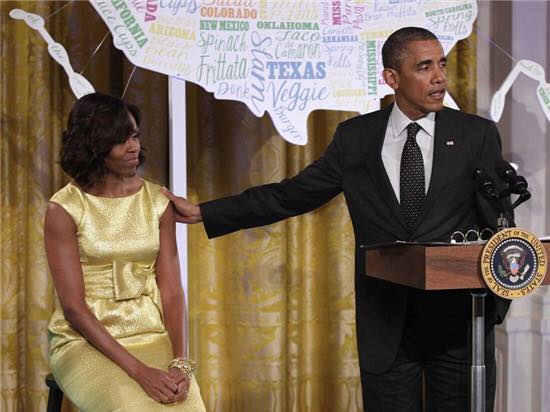 Even with more than 20 years of marriage, Mrs.Obama still keeps shy at the intimate gestures of  her husband. 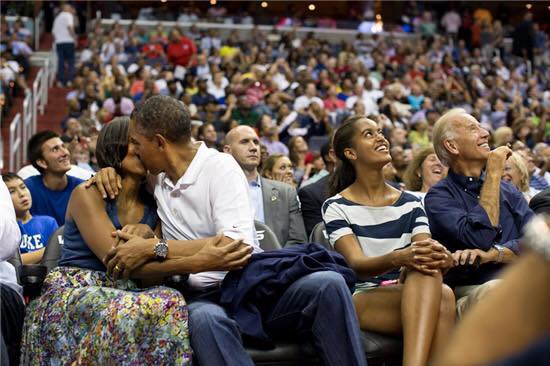 Obama kissed his wife deeply at an Olympic basketball game in 2012. 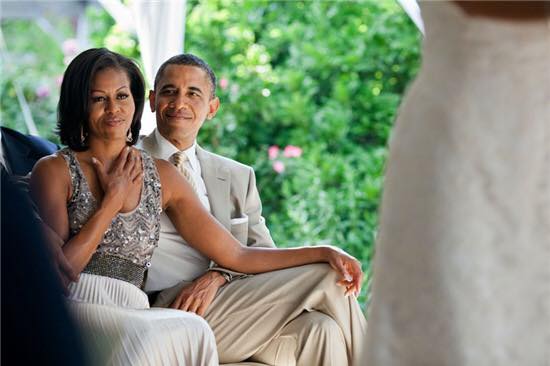 He looked at his wife affectionately on the wedding day of his adviser’s daughter. 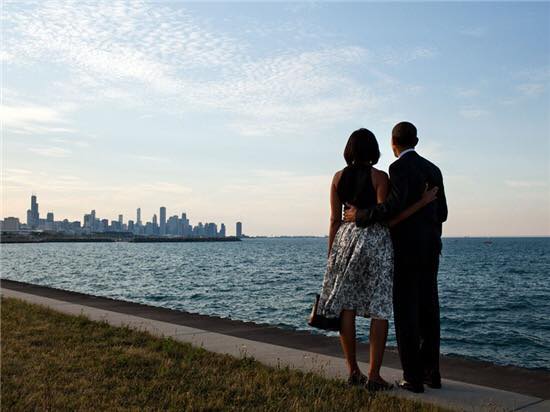 The couple watched the horizon. 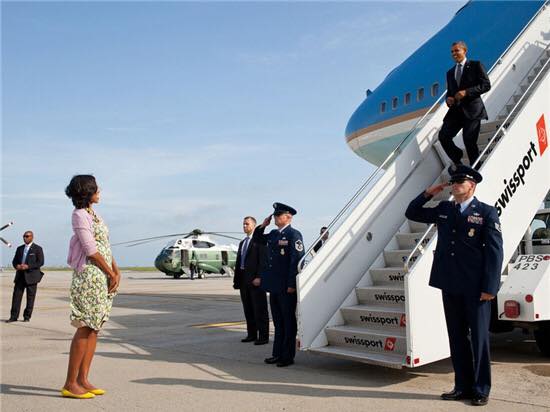 The First Lady Michelle is also the first person to greet  her husband after his presidential trips. 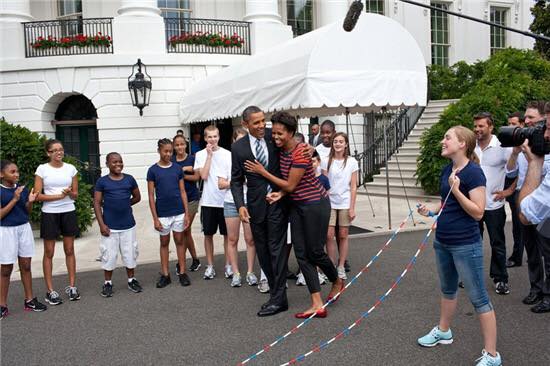 The head of the White House was   with his wife after she had finished her skipping performance in July 2011.

4 secrets that every man desires from his...

Love story of the king of the happiest...

7 “harmless” things that could lead to cheating

During his father’s funeral, a strange...